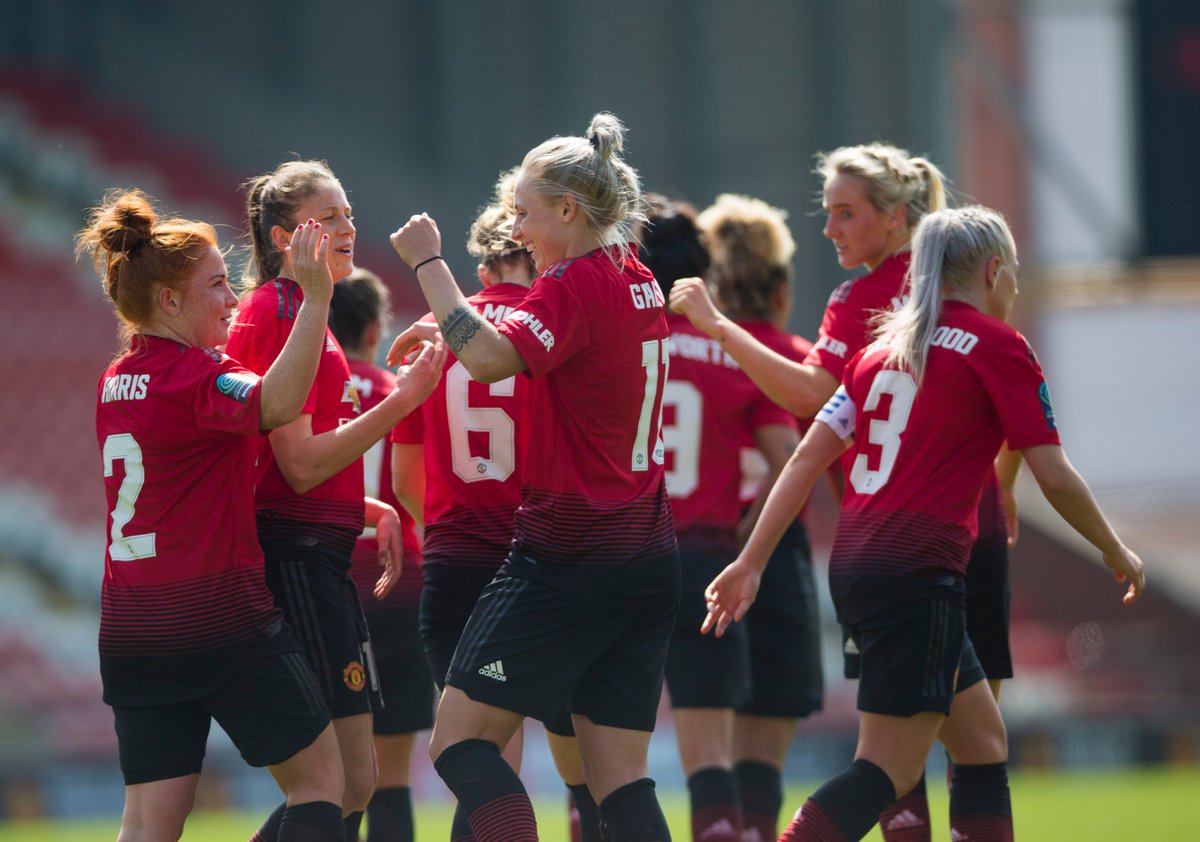 It was still less than a week ago that EFL vowed to push through and carry on as normal, but the rapidly changing crisis ensures an extended postponement is unavoidable. The idea to play behind closed doors have also been reviewed, but the increasing rate of the break out has put all actions on hold. END_OF_DOCUMENT_TOKEN_TO_BE_REPLACED