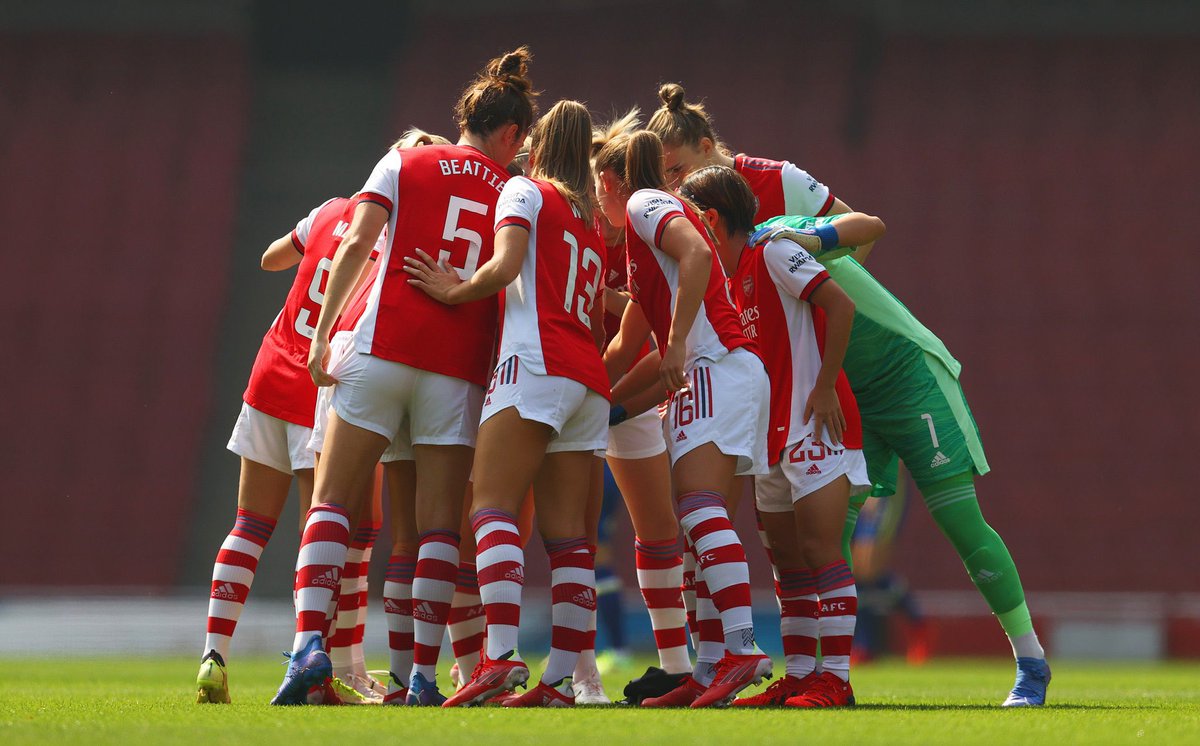 North London giants Arsenal have been able to establish a three-point advantage at the top of the WSL table. The Gunners have three more points than the London duo of Chelsea and Tottenham Hotspur. Both Chelsea and Spurs have 12 points but the latter trail the former due to an inferior goal difference.

Chelsea are the WSL defending champions and they are not going let Arsenal have things their way in the race for the league title. The Gunners will need to see off Chelsea if they want to hold on to their present status as the most dangerous womenssoccer team in England via the results recorded on the pitch.

Beth Mead was the star of the show after she scored a brace to lead Arsenal to a win on the opening weekend of the new FA WSL season. Star striker Vivienne Miedema had a mind-blowing summer as she set the record at Tokyo 2020 for the most goals scored in a single game at the Olympic Games (women’s event). Erin Cuthbert and Pernille Harder were on target for the visitors.

Arsenal played their second league game of this season away from home and it was against Reading. The Gunners have not conceded in each of their last four games in the league dating back to the win over Chelsea. The run of games without conceding any goal started with the 4-0 thumping of the Royals.

Manchester City fought for the league title with Chelsea last season but they have been poor in the new season. City were beaten 5-0 by hosts Arsenal to highlight their dominance over womens soccer in the United Kingdom at the moment. The Gunners also beat Aston Villa  (4-0) away from home and Everton (3-0) at home in their last league outing.