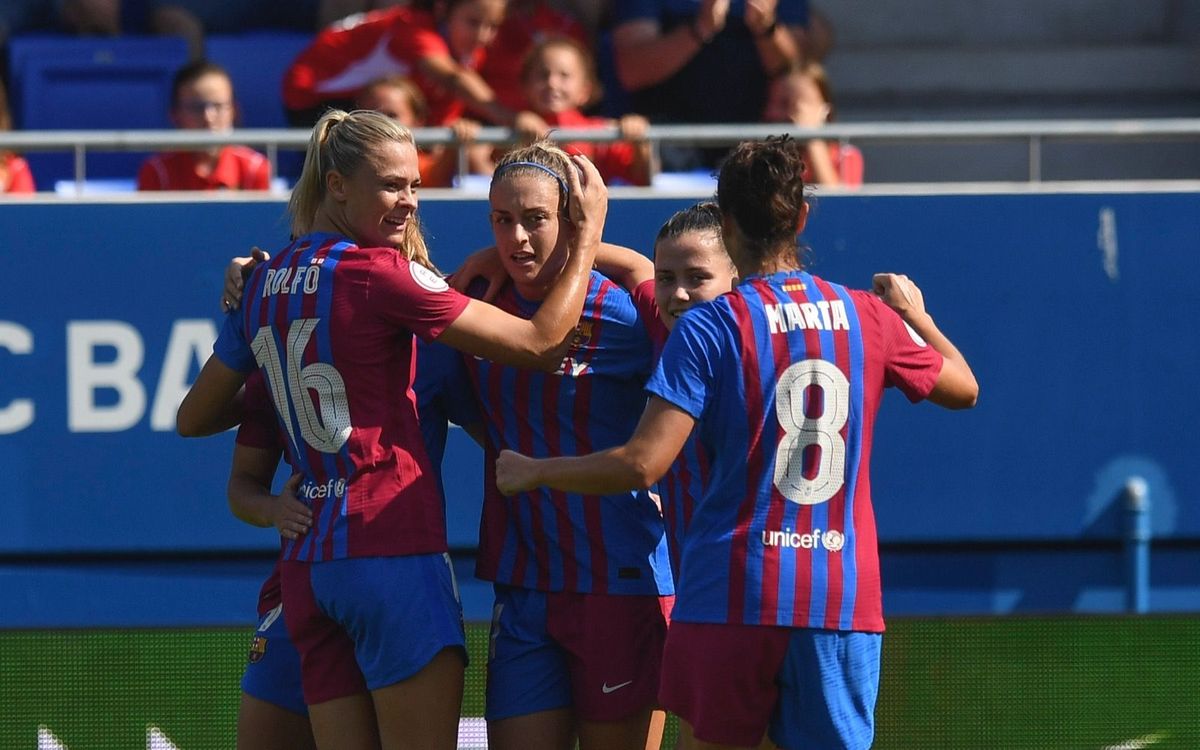 While Putellas and Barcelona Femeni failed to retain their UWCL title, they were able to retain their La Liga title. They did this in comfortable fashion after emerging as the best womens soccer team in Spanish football.

Putellas was the recipient of the UEFA Women’s Player of the Year award last year and she won it again this year. She was given the award last year after leading Barcelona Femeni to win an historic treble. The treble was sealed with the 4-0 thrashing of Chelsea in the final.

Barcelona Femeni skipper Putellas is presently injured and her club would be hoping to continue the good form from last season in her absence. She suffered a serious knee injury just before the start of the UEFA Women’s European Championship this summer. Due to the injury, she missed out on the tournament as Spain were knocked out at the quarterfinal stage by hosts England via a 2-1 comeback victory for the Lionesses at the end of extra time.