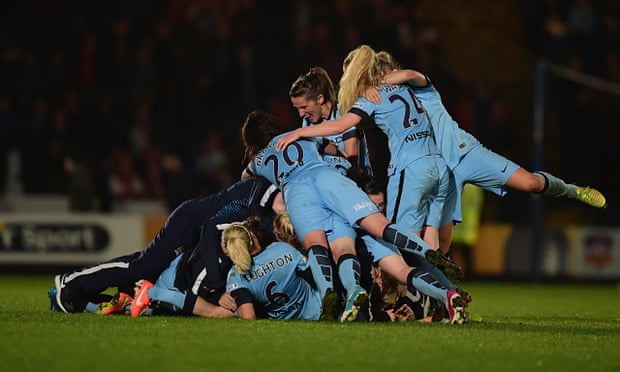 Birmingham reached the final in a more comfortable way after having overcome London Bees 4-0 on Saturday. City goalkeeper Marie Hourihan had been busy early in the game and had to denyAsisatOshoala on numerous occasions. City seemed to have the luck of the moment after a freekick from Toni Duggan deflected straight into the path ofBeattie, who did not make any mistake from the ensuing finish. Ironically, this goal came just moments after the effort from Danielle Carter saw Arsenal rattle the goalpost. Despite the numerous chances, Arsenal saw City take the lead with an unlikely effort.

“When a chance falls to Jen Beattie, I’ve got every faith she’ll stick it in the back of the net.This is special for us because the Continental Cup final was the first trophy we won, it’s the only trophy we’ve ever won and that makes it extra special.It was good for me to get back on the line and do my bit at the end, it proved vital because Kelly Smith is always going to create a chance but it was just a relief I got back there to block it,” said City captain Steph Houghton.