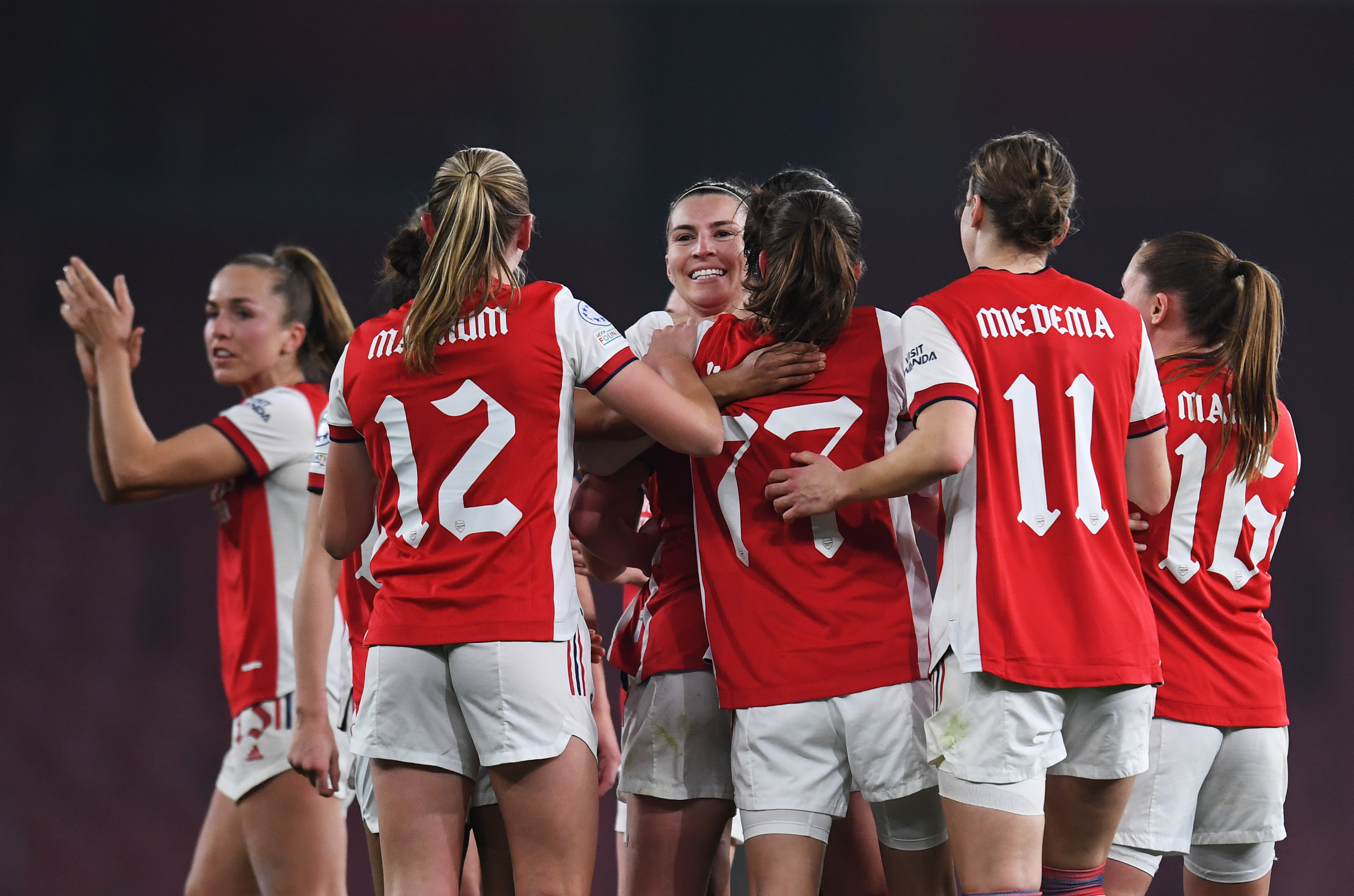 The Spanish team was slated to start in Qualifying Round 2, but because Lyon won the WCL and the French League, they left a slot open that is filled by the fourth ranked association champion, the Spanish Champions. The Danish Champions Køge were also promoted from Round 1 to Round 2, taking the place vacated by Barcelona.

All the other Champions start in Qualifying Round 1.

The Arsenal are competing in the League path, alongside the second and third place teams of the best six association and the runners-up of the best 16 associations. Teams will be seeded according to their club coefficient.

The Round 1 teams are as follows:

Four of those teams will qualify to the Second Round where they will meet the following teams:

Again, teams will be seeded according to their club coefficient.

There will be five seeded teams in Round 2 and Arsenal will be one of them this year, unlike in last season when we were unseeded and were lucky to draw the weakest seeded side.