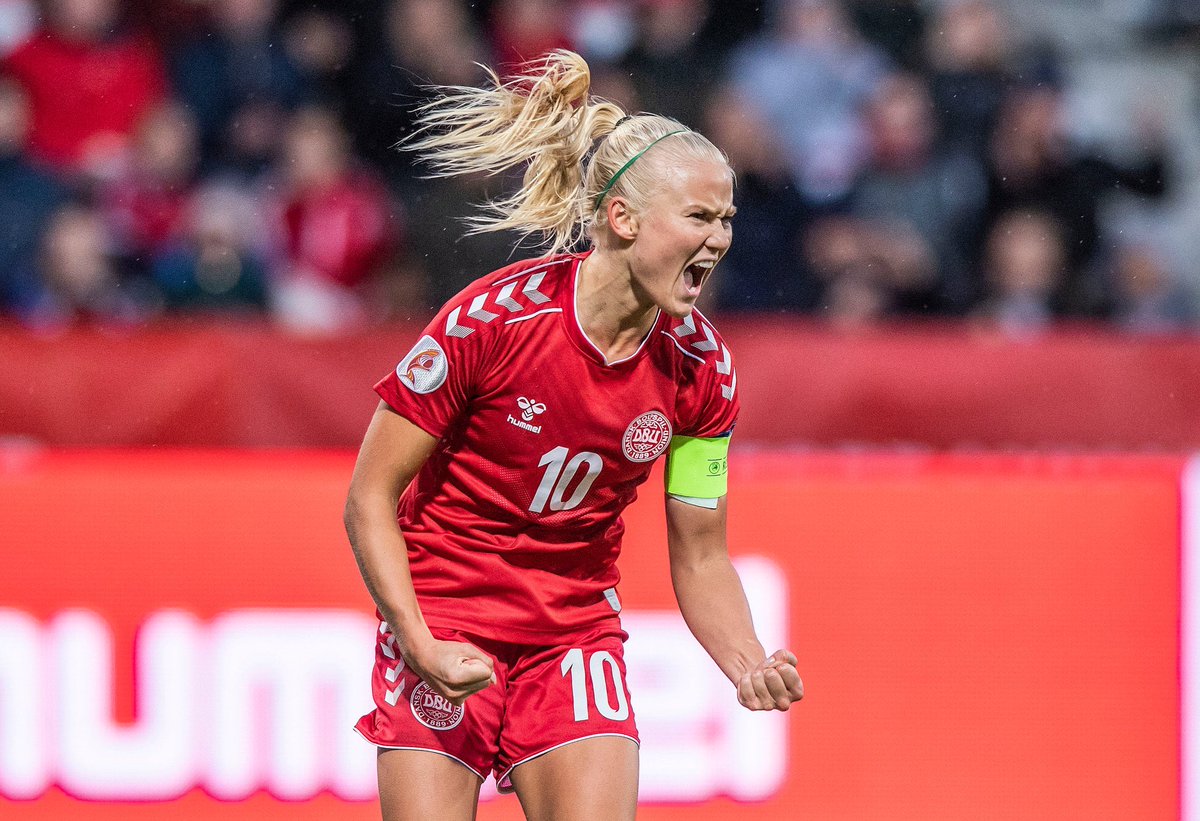 The big win over Manchester United ensured that Manchester City stayed within touching distance of leaders Chelsea, who thrashed Bristol City 5-0 away from home at the weekend to maintain their place as the top team in women’s soccer in England. Chelsea have a five-point lead at the top of the table in the race to win the WSL title this season. Manchester City are the nearest challengers and they have one outstanding game over the Blues. A win in that game will take Manchester City to within two points of Chelsea at the summit.

Manchester City had briefly gone two points off Chelsea at the top with the 3-0 home win over former leaders Manchester United in the derby on Friday through the strikes from Lucy Bronze in the first half and the duo of Laura Hemp and Caroline Weir in the second half. The Manchester Derby win was the 10th league victory of the season for Manchester City in 14 games. Chelsea responded with the comprehensive victory over hosts Bristol City on Sunday. The Blues scored five unreplied goals at Bristol City to secure the three points at stake and move five points ahead of Manchester City courtesy the brace from Fran Kirkby in addition to the goals from Pernille Harder, Sam Kerr and Beth England.