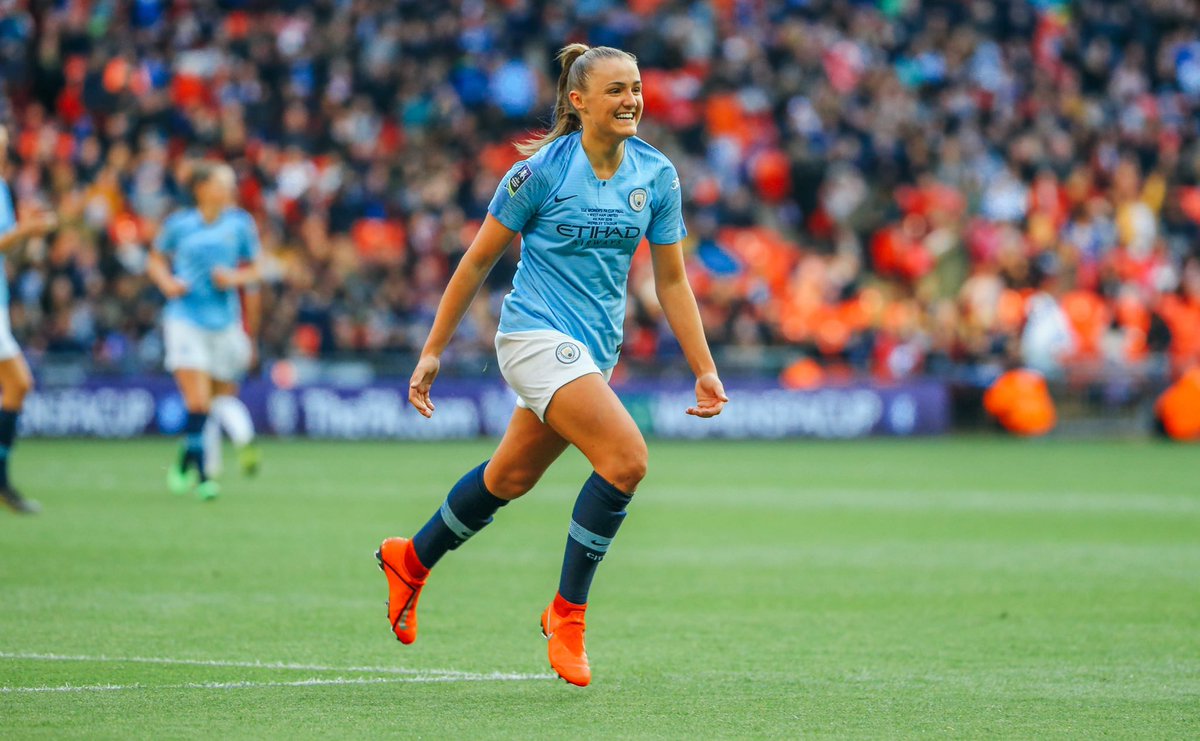 Manchester City are through to the last 16 of this season’s UEFA Champions League after beating Goteborg of Sweden 3-0 in their second leg meeting through goals from Lauren Hemp and Georgia Stanway. Hemp gave her team a first half lead before Stanway added a second half brace to make the result more comprehensive for her team. END_OF_DOCUMENT_TOKEN_TO_BE_REPLACED