Everton midfielder Wayne Rooney is close to completing a transfer to DC United, as per reports. Sky Sportsclaim the deal should be done in less than 48 hours before the player travels to Washington later in the week. 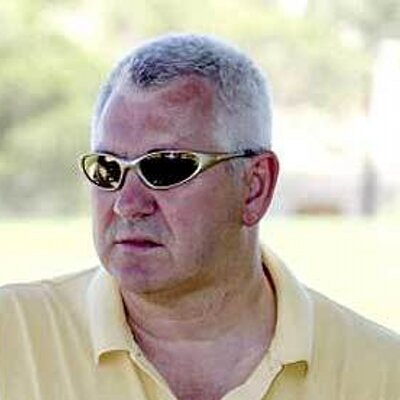 The player’s rep Paul Stretford has agreed a deal with DC United and it suits Everton so the deal is almost done. The former Three Lions skipper has reportedly sorted out his visa and work permit issues so he should be in training with his new teammates when he lands in the United States.

The major hurdle is that Rooney will not be allowed to officially join DC United until the transfer window opens on July 10. He would then go on to make his debut when DC United play Vancouver Whitecaps at the Audi Field Stadium four days later.