The Premier League will make its long-awaited return this Wednesday. All football matches were put on hold in England during the second week of March. From the English Premier League to the Lower league to women Soccer. Everything was suspended due to Covid19 pandemic. 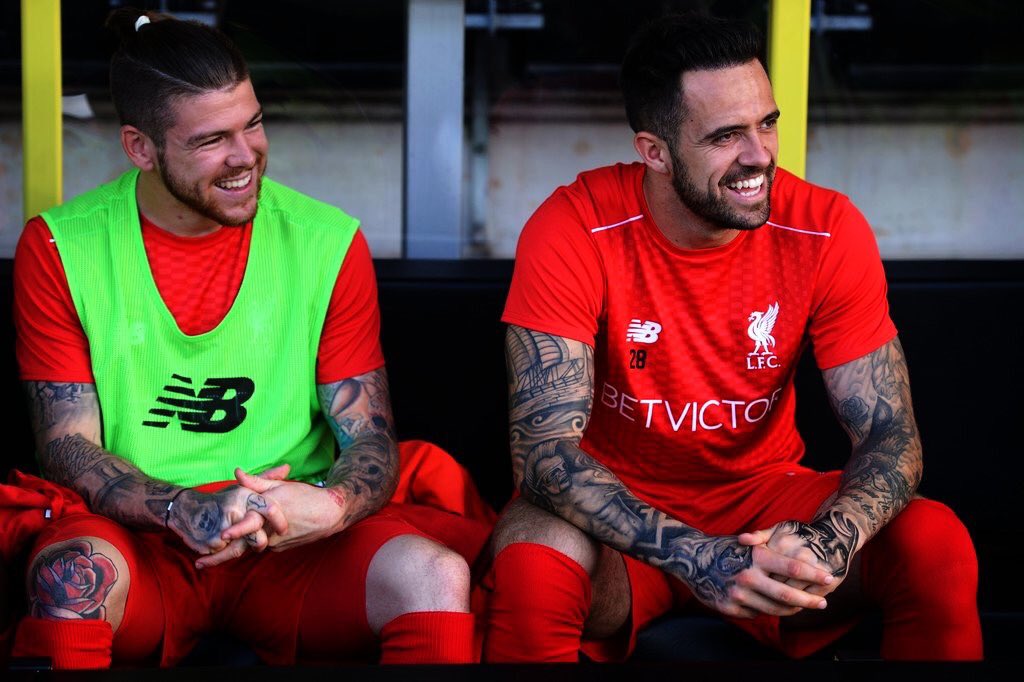 As the league returns, we take a look at some of the players who have seriously laid doubts to rest this season. They have made the critics all look a bit silly, as they have impressed and have contributed immensely to the success of their various teams.

Many forgot he was a Liverpool player for three years. Injuries and fitness issues did not allow him to reach his full potential with the Reds. He made only 18 league appearances in three years. He got a loan move to Southampton in 2018. That was the road to redemption for the English striker. The loan was made permanent last summer. He has scored fifteen league goals this season. Two goals from leading top scorer Jamie Vardy. Ings is the reason behind the dramatic turnaround of Southampton. Without his goals the Saint would have been relegated long before the suspension of the league.

The young striker was given little chance to succeed. He scored 25 goals in the Championship for Aston Villa last season but that was not enough to convince neutrals and fans alike. There were doubts about the young player, but he has been above expectations all season, scoring 13 times in 25 games. He already looks like a striker that will be around for a long time.

Given the task to replace Harry Maguire. Maguire joined United in a big money move earlier this season. But the Turks have fit in perfectly. He has led his side within touching distance of a European place finish.

Soyuncu has literally gone from unknown prospect to one of the most sought after centre halves in Europe with Manchester City and Barcelona supposedly interested.